This could also have the title of “Gabby Does a Rant”! Why isn’t that the title? Well, to start I don’t really do rants. It’s just not my style, I know people have them all over the blogsphere. *Please DO NOT take offense, I just want it on record I don’t do rants. Instead I would rather refer to what I do as debates. I was having one of these debates earlier with someone who is an aquaintance, not really a friend so to speak. Well, not that it makes a difference…But I got extremely irritated. Not that I think everyone should agree with me either! In my humble opinion the word “coincidence” should be tossed out of the dictionary. Because in my humble opinion again, there’s no such thing! Everything happens for a reason, I truly believe that with all my heart. There are no chance happenings, an accidental event and all the rest. I am so leaving myself open to debating by actually writing this. But it’s been bugging me all day long, so write it I must! 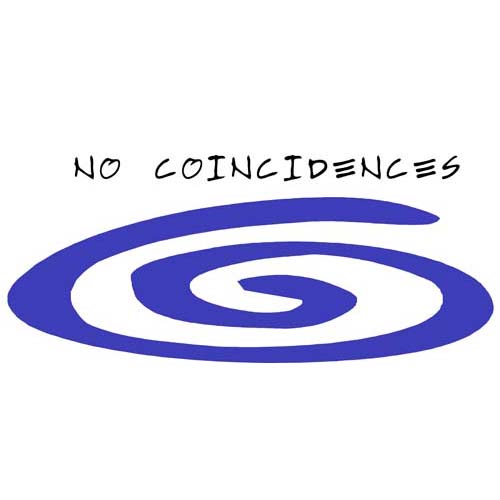 Hopefully you kind readers will be nice about this post in giving your opinion on this subject. I don’t argue, I seriously only do debate and that is the truth. I just find the word coincidence so downright stupid and every time I hear it used I could scream. If I was given to screaming, which of course I’m not. But it is frustrating, does anyone think that there is no divine order of things? There has to be…Because everthing does happen or occur for a reason. It’s a common sense thing for me to say this…Just think about it! I have so long, so many years thought this and I really wouldn’t be writing this if I wasn’t passionate about the whole deal. I highly doubt the word coincidence will ever get thrown out of the dictionary…Which is too bad for me. It would save any further debates on my part. It was much easier when my husband Dave was alive, because he, too did not believe in coincidences.

It started very early Dave and I had the coincidence disscussion…How wonderful we agreed on the whole matter!  Like we ended up together because it was a concidence we got put in each other’s path? Did we end up married because of a “chance meeting”? Not hardly, it was meant to be and that I am very, very positive and so was Dave. Everything has to occur for a reason, call it because of life lessons. Because we are getting them as we wander through this life we’re living.

I am sure there are many of you kind readers that will no doubt disagree with me. That’s OK, everyone certainly can’t all agree all the time! Thankfully Autumn does agree with me, and not because I say so or because we are twins and it’s TF ❤ honest! I got her permission to state her opinion. Is anyone reading and by chance agreeing with me? I would love to hear from you kind readers, what is your honest opinion of the word coindence? Please do share…But please do be kind! 🙂 🙂

that’s what I say

love and joy you live

all you can, you see

the loving way to be

why lose the chance?

the one’s you notice that shine

you get what you give

you’ll reap what you sow

that you’re on the right track 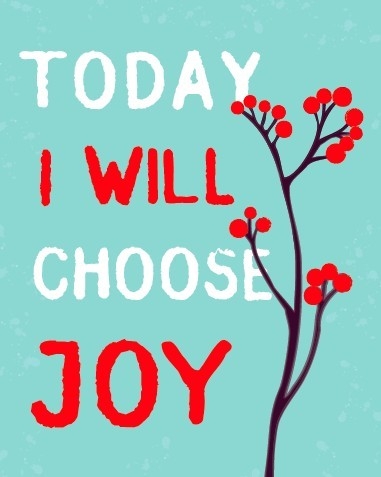 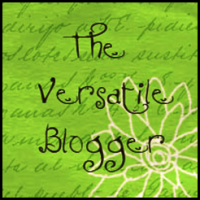 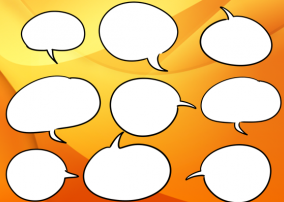 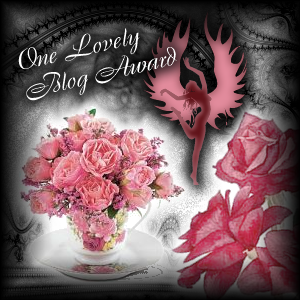 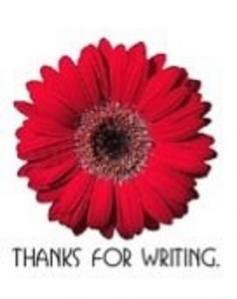 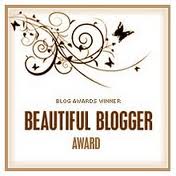