This thought occured while talking to a friend who was telling me of her child’s first lost baby tooth.   Always either a trauma or a time of bravery!  Losing baby teeth when Autumn and I were young, always meant a visit from the tooth fairy. On it went with every little sister…Some of them were cute, funny, drama queen like, or long and drawn out or down right gutsy!

Twinnie and I were pretty brave about our loose baby teeth, we were in it for the money. 😉 I am kidding of course, I wouldn’t give us that much credit for bravery. The one who sticks in my mind is our youger sister S. She is 9 years younger than us twinnies and Sister #5 in the bunch of 6 of us sisters. Sorry, I am making us sound like a bunch of nuns, with all this sisters business. Nope, even though raised Catholic none of us made it to being a nun…Probably for the best, too. Oops, here I am digressing again…Makes you wonder what a chat with me would be like doesn’t it? The same goes for Autumn, we eventually get back on track though! 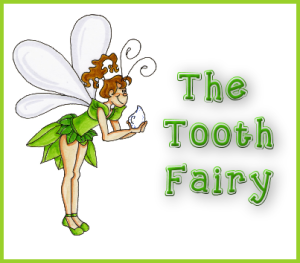 Anyway the story of S. and the loose baby tooth, she was about 6 years old and that would make Autumn and me about 15 years old. Obviously by that age we were very helpful and sympathetic, which was a good thing in this instance. S. was wearing just a tiny bit on both Mom and Dad‘s patience and perhaps nerves with her several days of carrying on about this loose tooth. She was not being agreeable to any of their kind suggestions, S. was making it the main subject for all of us.I am sorry to report she was rather a drama queen, her cuteness made you forget that part. On it went, with the other two little sisters getting rather snippy to her and calling her a baby and other such things.

One day she came running to us twinnies for comforting after one incident. Sniffling and sad, she wanted Autumn or me to get her loose little baby tooth out. Oh my goodness, this was a first for us and I must admit I was rather unsettled. I didn’t want to do it, Autumn to the rescue she bravely volunteered! S.’s tooth was seriously hanging by a thread according to Autumn (she whispered this to me for reassurance). As S. had her little mouth opened Autumn quickly got the little baby tooth out in a flash! S. was surprised and very happy, it didn’t hurt she kept saying. 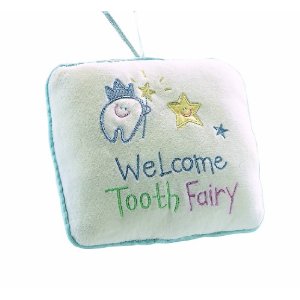